The dynamic producer and DJ duo of Jupiter Son consists of Joey and Moony. Having harnessed their craft through working with many esteemed DJs and sound engineers, the brothers signed to 4Play Recordings in 2015.

The charismatic pair have enjoyed airtime on such stations as BBC Radio 1, BBC Radio 1Xtra, Asian Network, BBC Berkshire and Kiss 100 with a number of their productions and mixes.

Their sonic exploration is down to the pure enjoyment they have of different genres, creating a blend of music from House, Electro, Hip-Hop and Trap. As such, ideas bounce and fuse together in interesting combinations such as their mix of ‘Hello’ by Adele and ‘Sorry’ by Justin Bieber. The brothers are keen to DJ at as many festivals as possible with a few large music events thrown in for good measure!

Their most recent release ‘Twerk It Out’ has had over 186,000 Soundcloud plays while the video has seen in excess of 60,000 Youtube hits.

Jupiter Son recently released a remix of ‘These Ships’ by Canadian stars, Madison Violet which went into the UK Charts at #36. 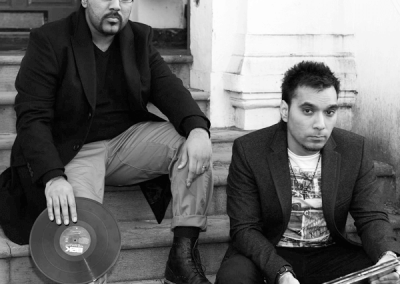 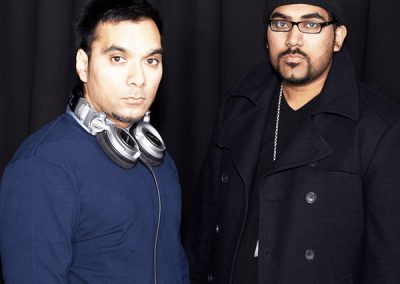 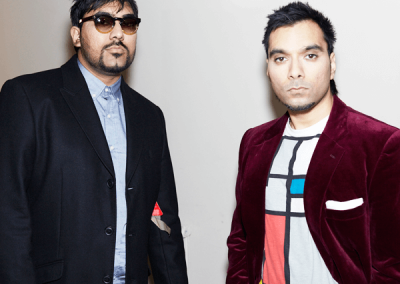 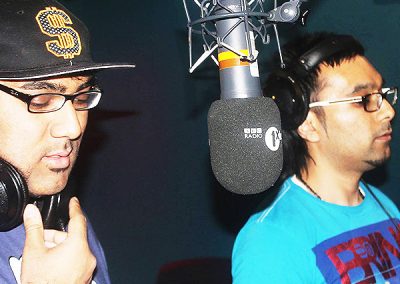 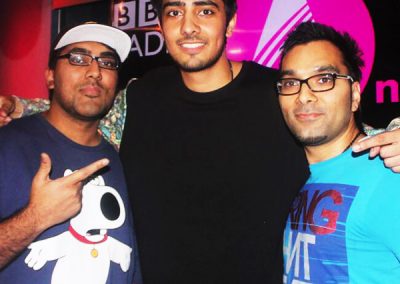 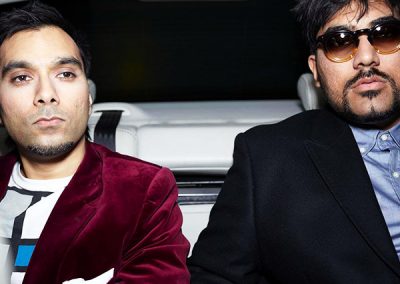 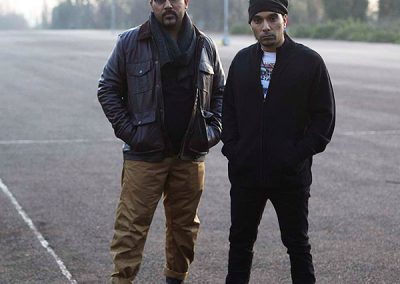 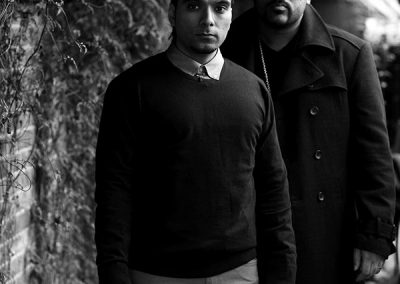 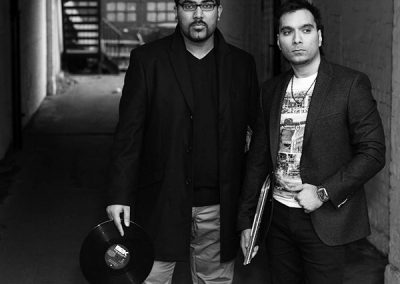 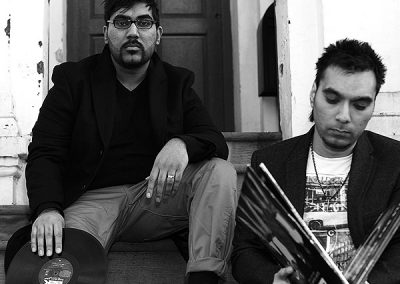 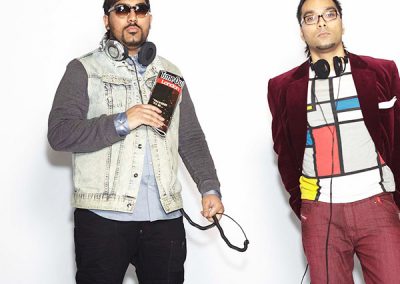 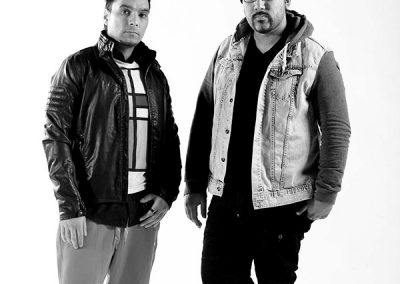 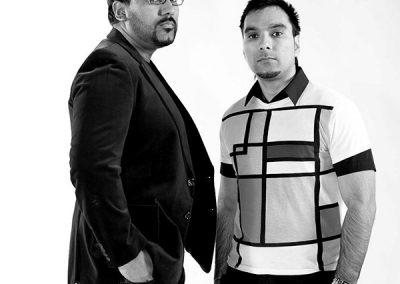 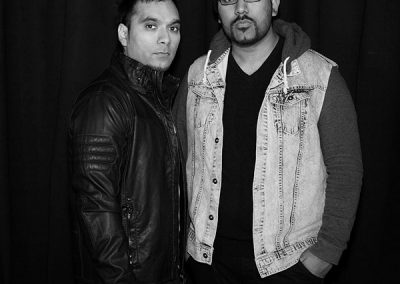 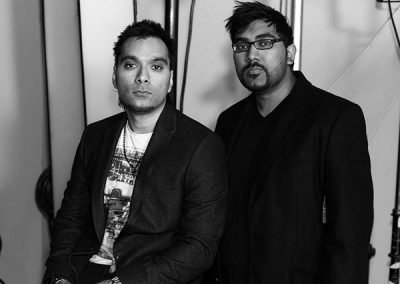 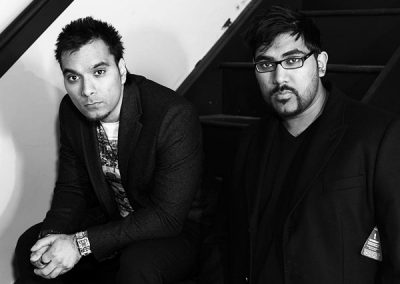 Book Jupiter Son at your event today for the exhilarating open format experience.